The annual Sanlam Sing’it competition is 100% socially integrated, giving participants and the public the opportunity to enter, vote, listen and download songs – all through a series of social media apps.

The Suits also acquired MTV and Jay Jays as co-sponsors, giving the campaign national exposure on both television and in stores, firmly placing Sanlam in the hearts and minds of young South Africans. 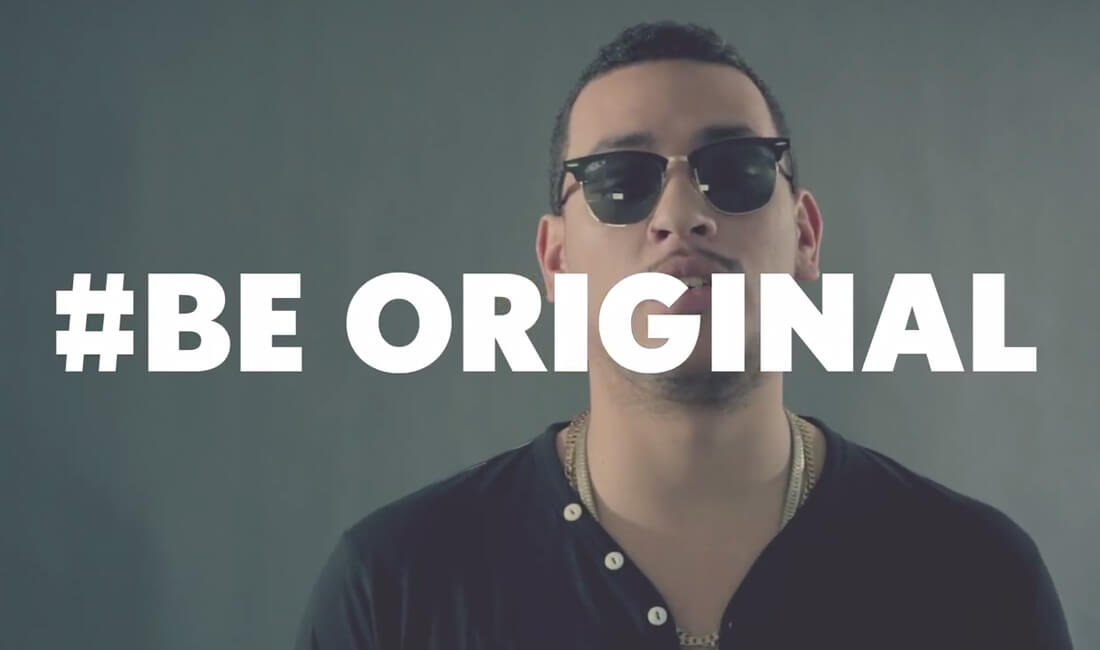 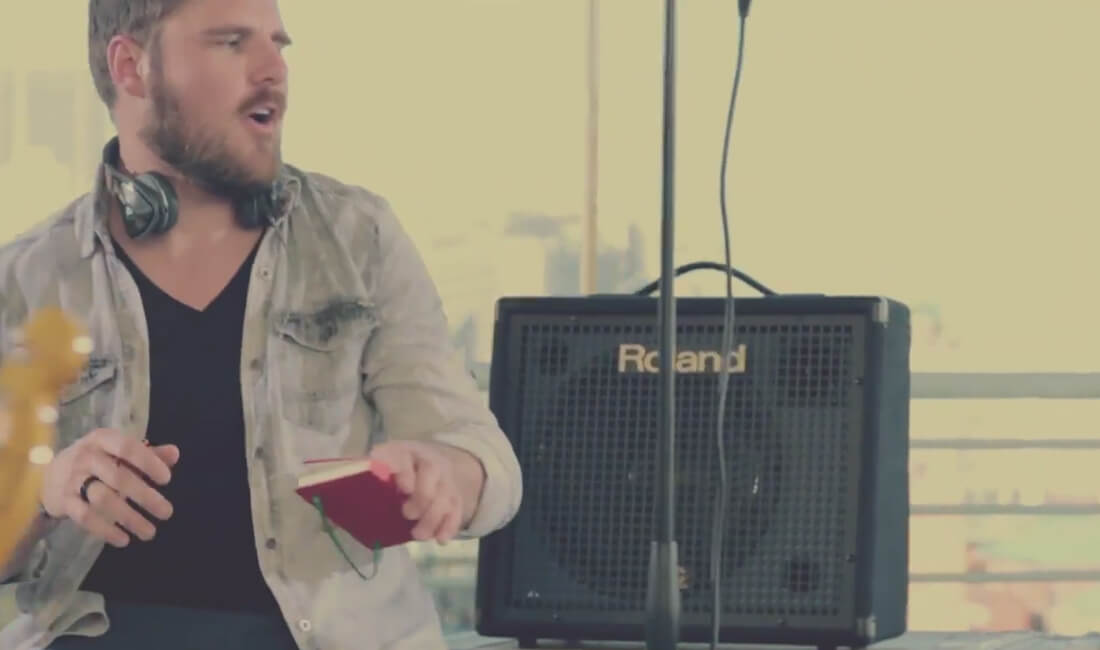