For this integrated national campaign, The Suits, approached three of South Africa’s biggest Afrikaans celebrities, Sandra Prinsloo, Emo Adams, and Bobby van Jaarsveld, and asked them to reveal which news stories moved them in recent years. But the real emotion in this three part TV campaign is evoked when these celebrities get personal and share the experiences that changed their lives.

To perfect the campaign, The Suits worked closely with the Netwerk24 marketing team, and by doing so they captured the essence of the brand. With Netwerk24 you can now read Die Burger, Beeld, Volksblad, Rapport, and many other local news publications online, in the traditional newspaper format. But Netwerk24 brings you more than just the news, it also showcases events that change our lives on a daily basis. According to Adriaan Basson, Netwerk24’s editor-in-chief, the campaign succeeds in illustrating the power and impact of meaningful journalism. “Netwerk24 is the future of quality Afrikaans journalism. Like Sandra, Emo and Bobby we want to tell people’s stories with depth, style and humour. We want to make a change in the world of our readers.” 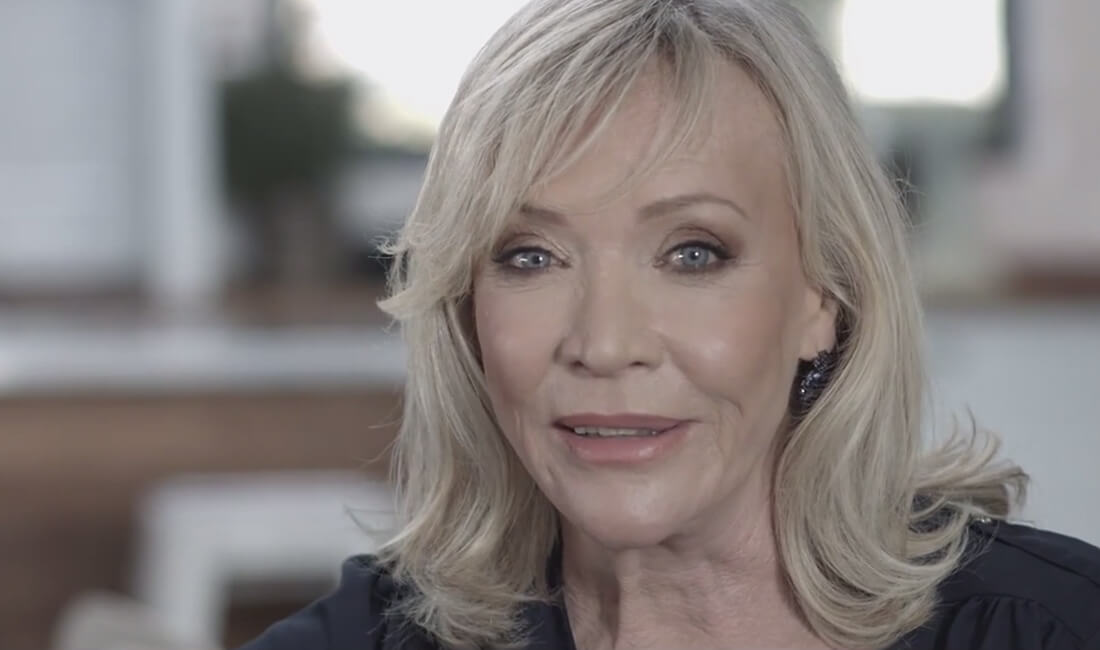 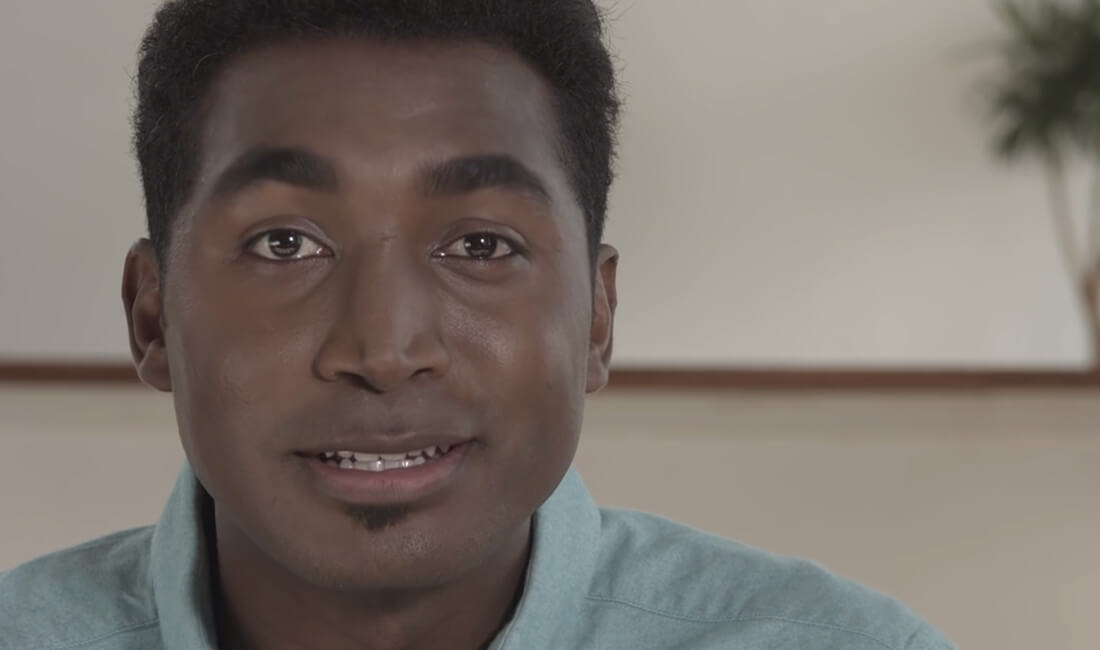 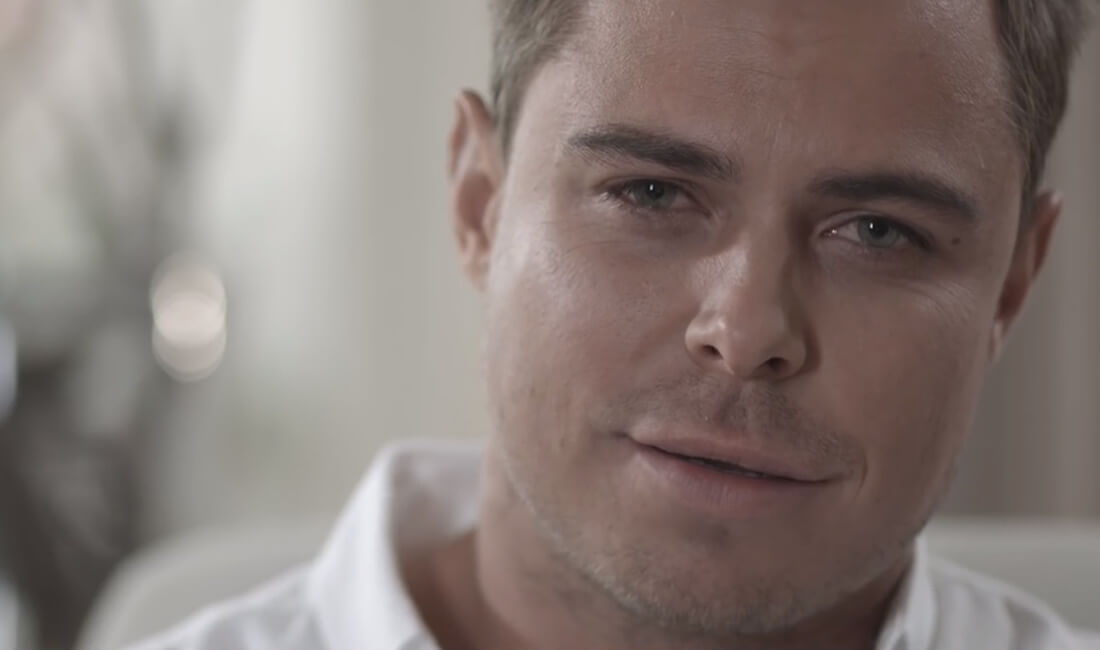