The Italian luxury brand Gucci collaborated with South African literary lifestyle journal, Ambassadeur, to create a unique photo-essay where fashion meets literature. This photo-essay was photographed and produced by The Suits Communications.

The 54-page fashion editorial brings to life the 1962 novel Seven days at the Silbersteins by the prolific South African author, Etienne Leroux. It features the models – in the Gucci pre-fall ’18 collection – in scenes from the novel alongside selected excerpts.

When first published, Seven Days at the Silbersteins, was hailed as revolutionary – a breakthrough in South African literature. A satirical, phantasmagorical pantomime that re-examines the concepts of good and evil. The novel is set on the fictitious Welgevonden wine estate, where the protagonist – Henry van Eeden – is sent to stay for a week to meet his betrothed wife-to-be – Salome Silberstein – for the first time. Over the course of the seven days, the novel escalates into obscurity as Henry is inducted into the ways of the wealthy. Each night he attends a series of extravagant and bizarre parties – an abundant festival of opulence verging on the macabre.

This first of its kind fashion editorial was conceptualized and photographed by Derick Muller, the creative director of the Cape Town based advertising agency The Suits. “For us the real magic behind the shoot was that we could use the original homestead – that served as inspiration for Etienne Leroux’s novel – as the location. It lent itself perfectly to the cinematic feel we envisioned for the photography.”

The novel draws its inspiration from the Bellingham wine estate, that was owned by the extravagant Mr & Mrs. Podlashuk. Nestled amidst vineyards in the Cape Winelands, the Bellingham Homestead, is now a national monument and private museum owned by The Podlashuk Bellinchamp National Heritage Foundation. Built in 1693, it passed from generation to generation until the Podlashuk’s purchased the farm in 1943, restoring the manor house, gardens and vineyards. They decorated the interior of the manor house with an eccentric mix of Eurocentric and Oriental styles. There is everything from eggs made from semi-precious stones to collections of Venetian glass and antique furniture from France, Russia, Portugal and Italy.

Derick Muller: “All the furniture and decor was left exactly as is, after Mrs Podlashuk passed away. There is even an antique gilded canopy bed in one of the guest bedrooms, which once upon a time was a gift to the king and queen of Sumatra.”

The opening scenes of each chapter was photographed with a 1979 Hasselblad camera. “The 120mm medium format film we used in the Hasselblad was ideal for capturing the eclectic nuances of the story and location,” Karin Muller – creative producer at Ambassadeur.
“The range from Gucci, however, stole the cake. As soon as the models were styled and in the location, everything just worked!” 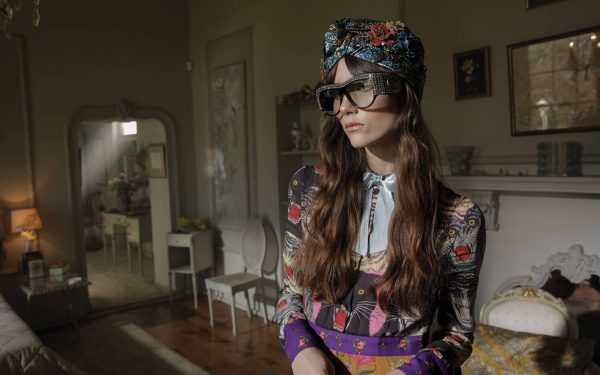 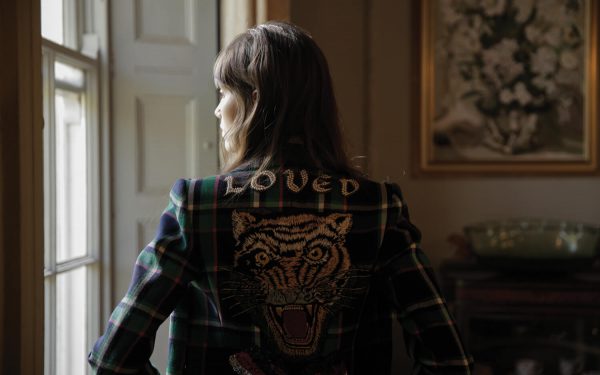 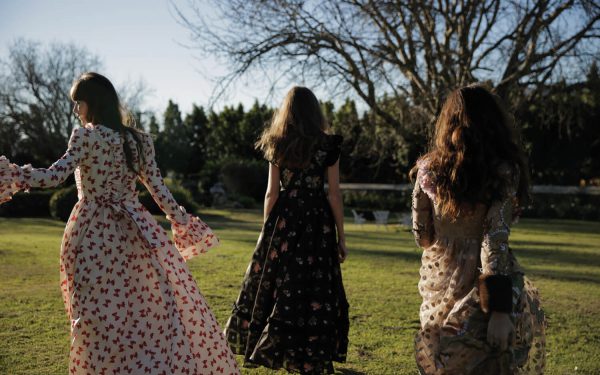 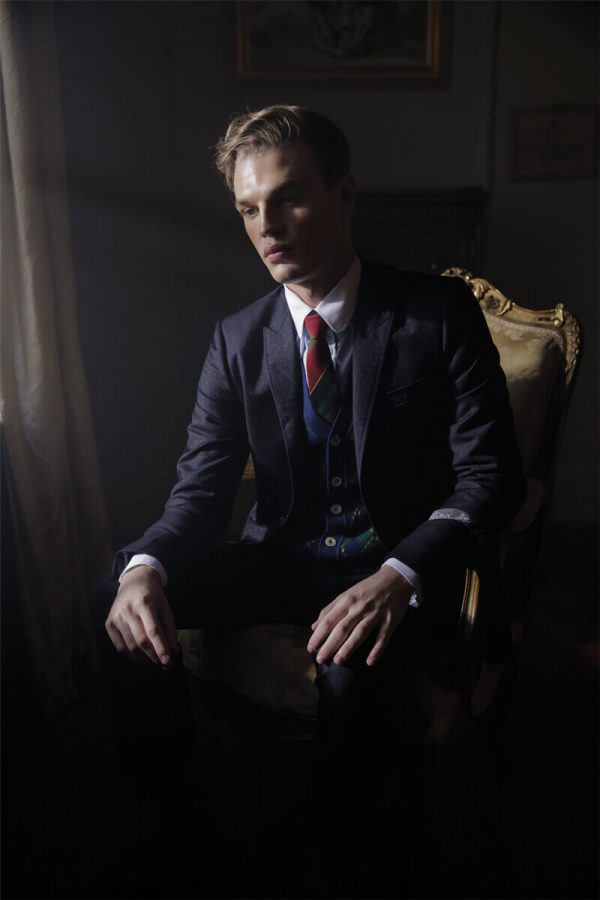 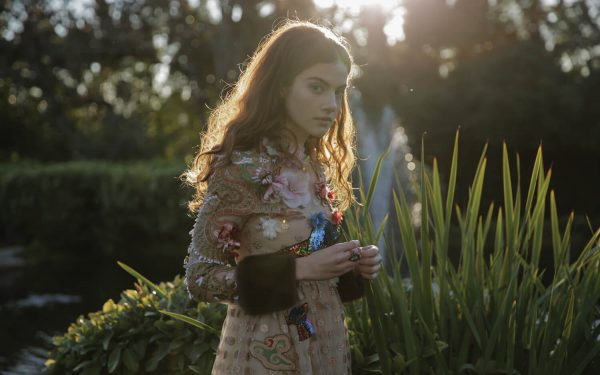 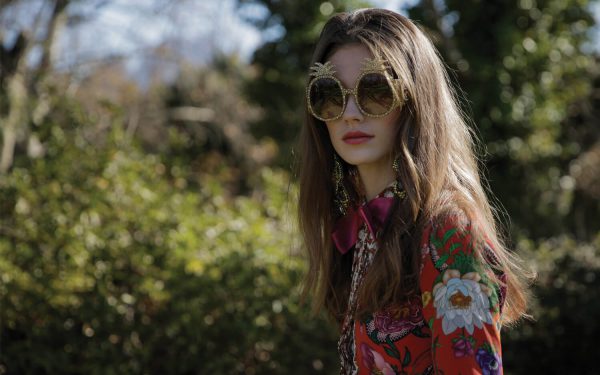 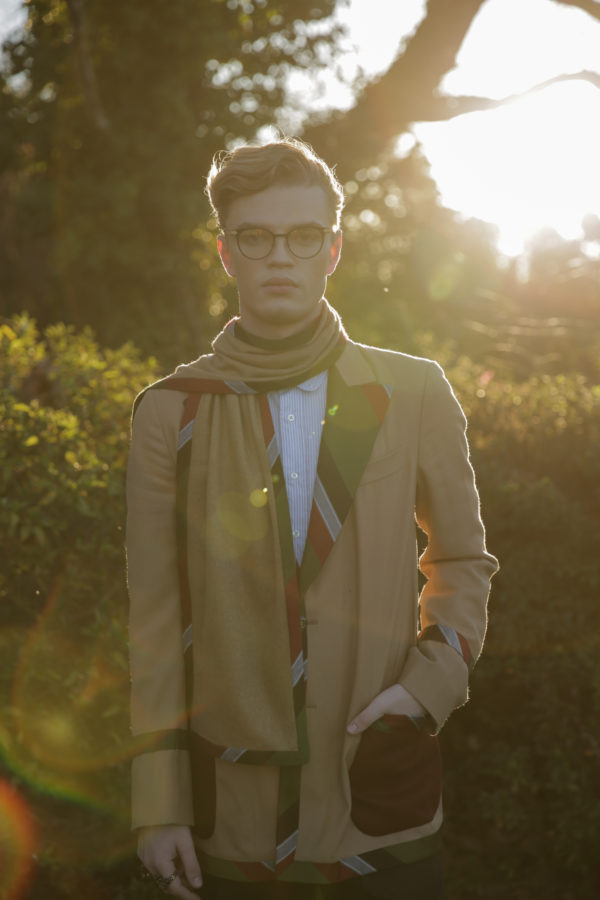 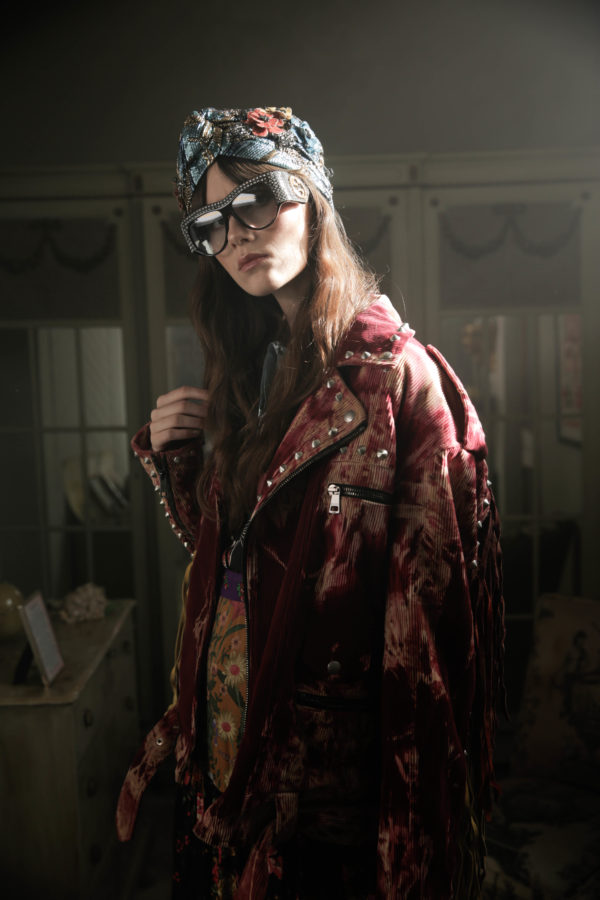 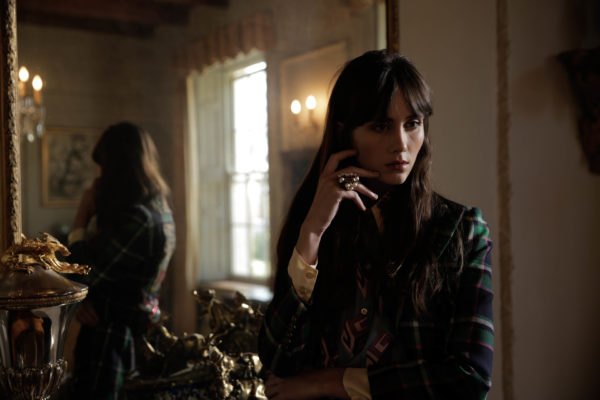